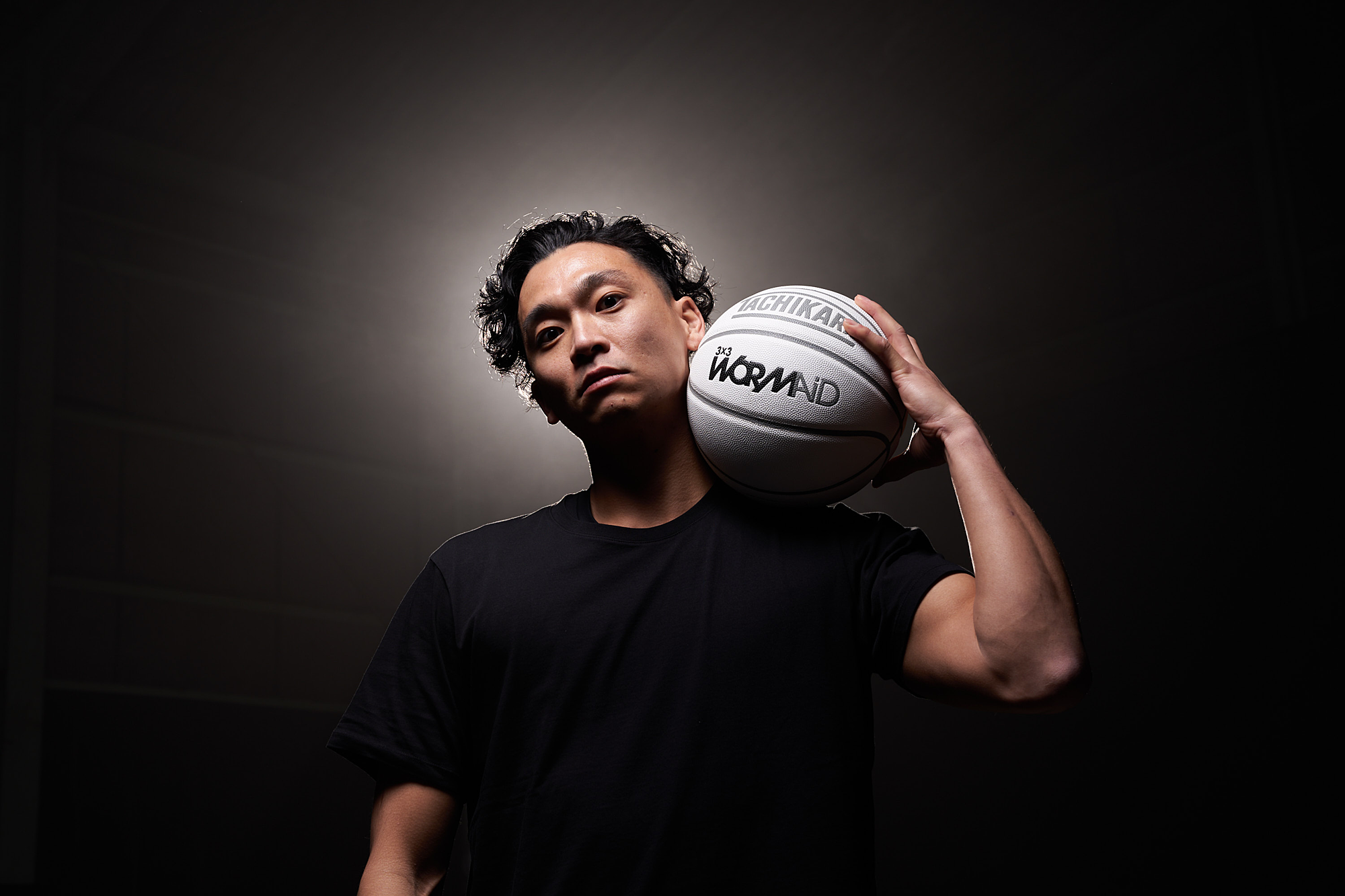 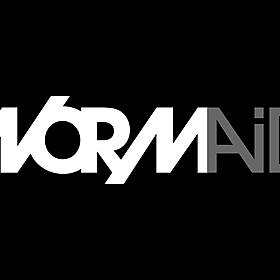 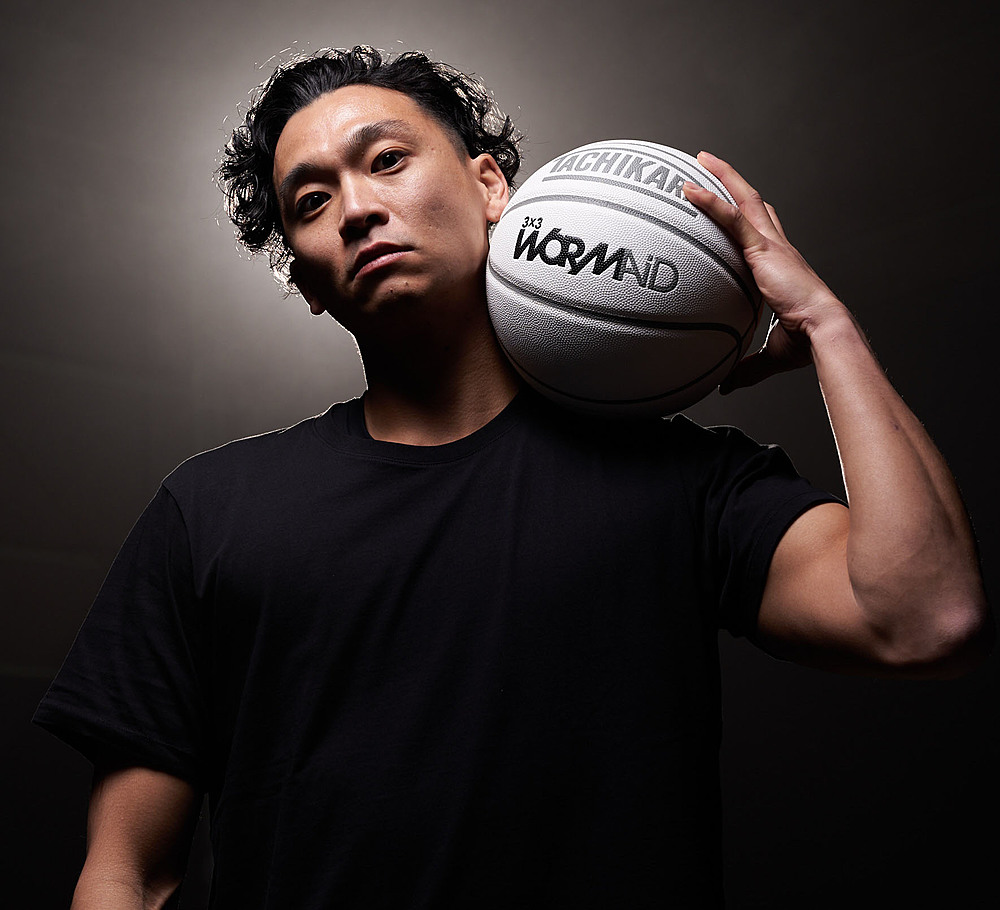 Started playing basketball at the age of 9, and participated in national competitions in elementary, junior high, and high schools.

While attending Hosei University, he was selected as the second-placed candidate for the U-24 Japan National Team, but after graduating, he left his competitive life and went on to become a model.

However, when he was invited to street basketball by a senior he had a close relationship with, he encountered 3x3 basketball, regained his basketball fever, and returned to competitive life. He has been selected to represent Japan since 2014 and won the bronze medal at the Asian Games in 2018. 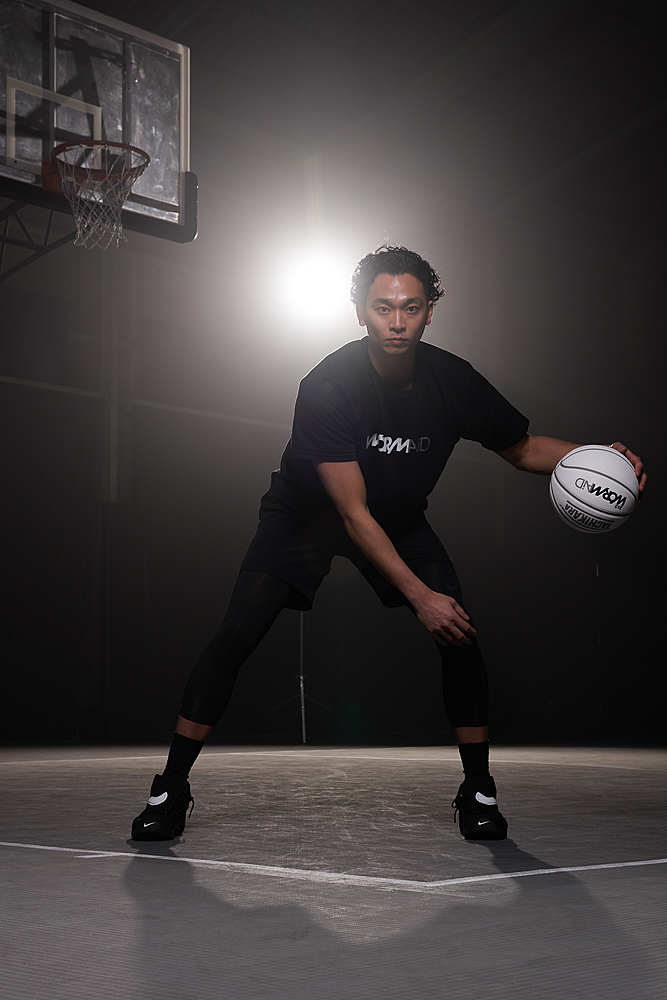 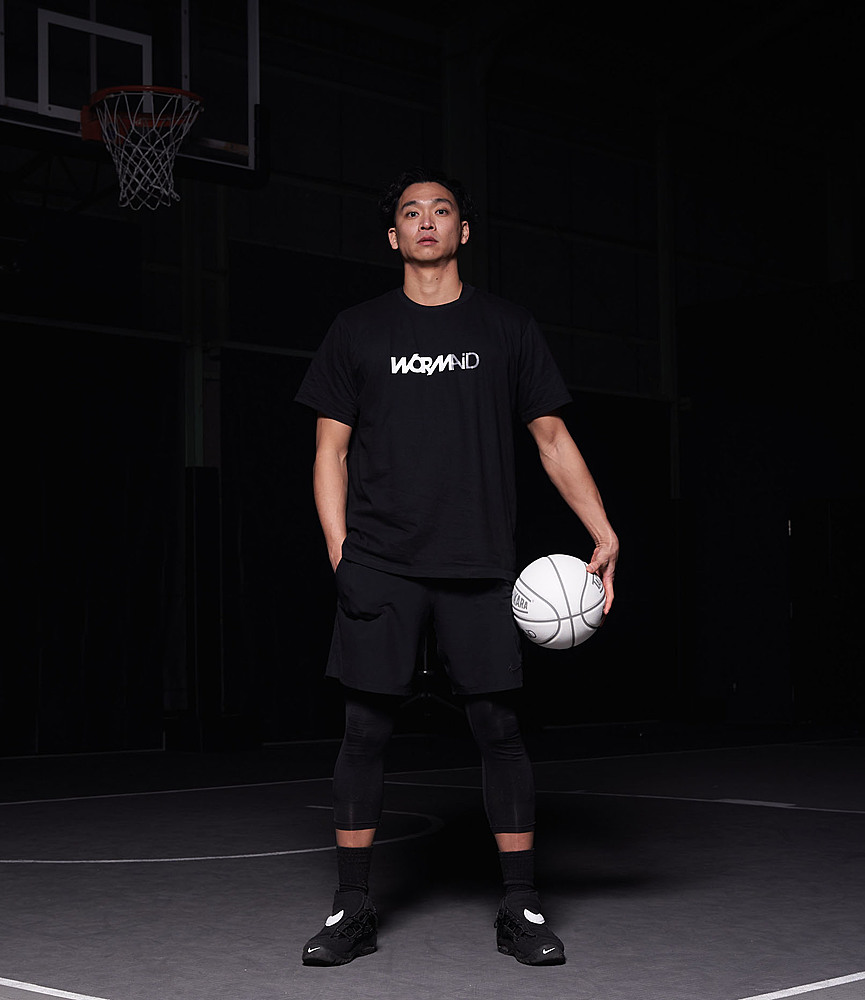 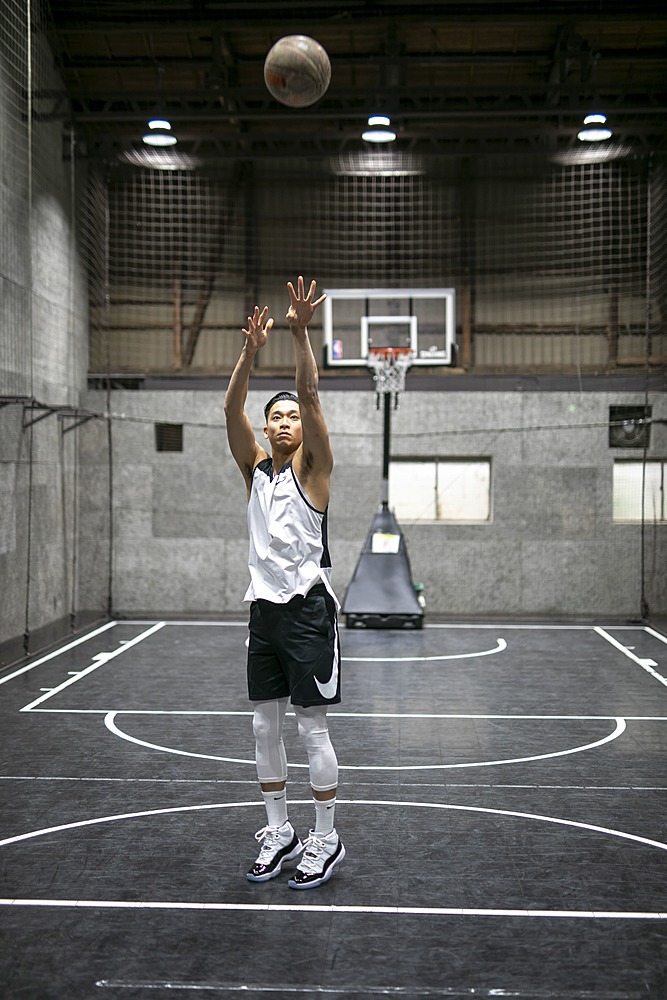 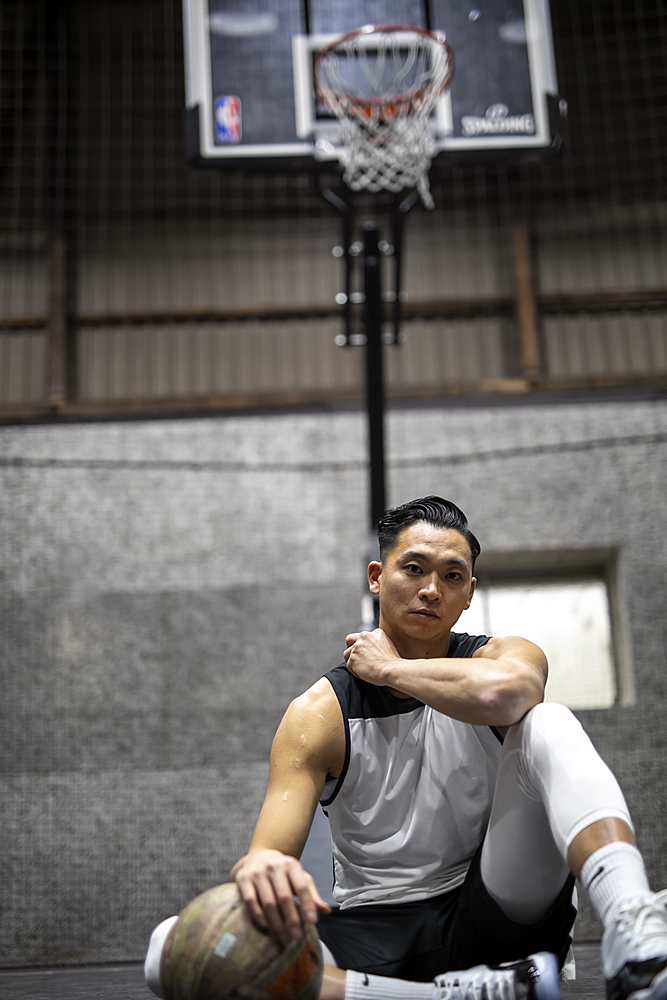 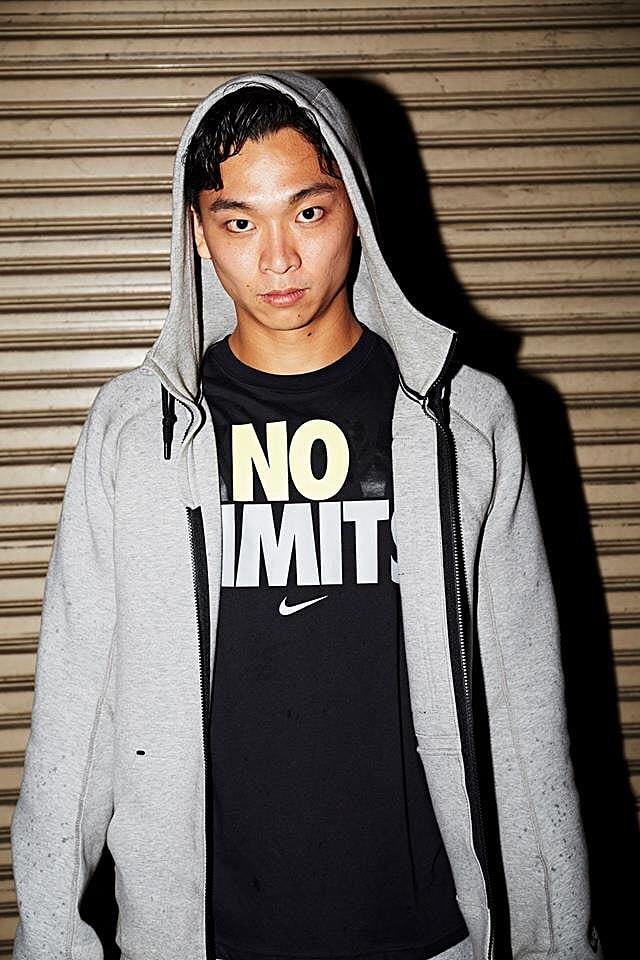